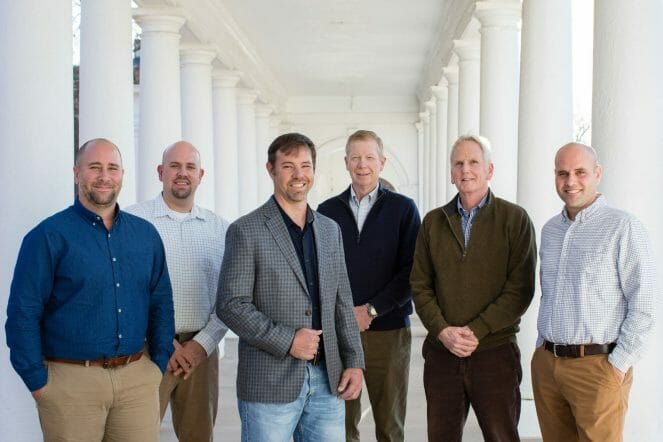 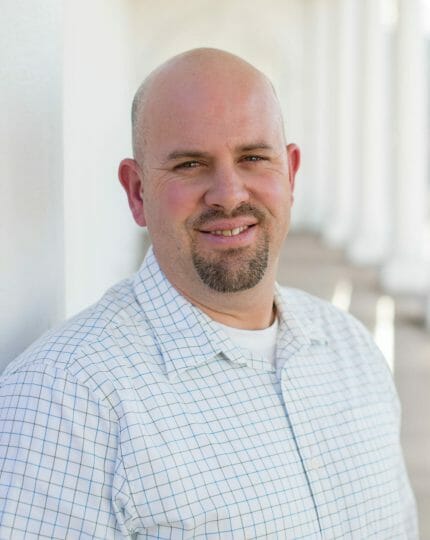 Darrel has had the privilege of working on some of the finest homes in the Charlottesville/Albemarle area.

Like many carpenters, he started framing soon after high school but his keen eye for detail drew him to trim work.  As a manager, Darrel creates a work environment that is both efficient and enjoyable.  Through the years he has developed a good rapport with the subcontractors which enables him to coordinate the finer details required.

In his early twenties, he spent several years as director of maintenance for a ministry serving First Nations Youth in Ontario.  He has obtained his private pilot’s license and serves as assistant pastor at church.  Darrel loves spending time with his wife and three beautiful children watching football and working around the house. 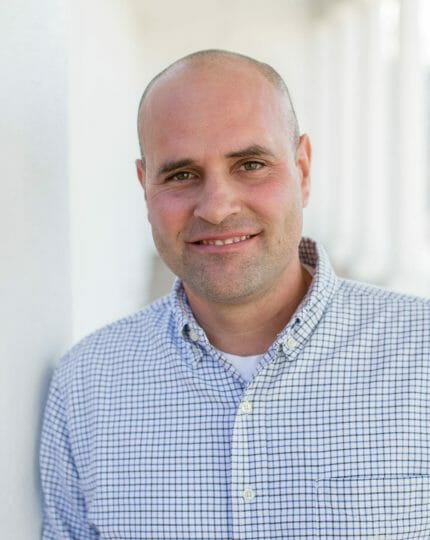 David began his career in carpentry working in his father’s shop building birdhouses and other items to sell at local farm markets.

Graduating high school at seventeen, David spent four years working as a bricklayer and eventually becoming a crew foreman.  Intrigued by the fine details in home building, David pursued his interest in finish carpentry. Partnering with his brother Darrel, he learned both interior and exterior trim.  As the business grew, they began designing and installing cabinetry. David loves the challenge that each new project presents and strives for creative solutions to bring the design to fruition.

David likes doing creative projects at home but mostly loves spending time with his four kids and beautiful wife of over 15 years.  He has also worked with troubled boys and their families and spent two years as a counselor at a residential wilderness boys camp.  Most recently his family served for almost 5 years as he counseled families of boys enrolled at camp.  Experience has taught David that problems are never meant to be feared but are simply challenges to be overcome. 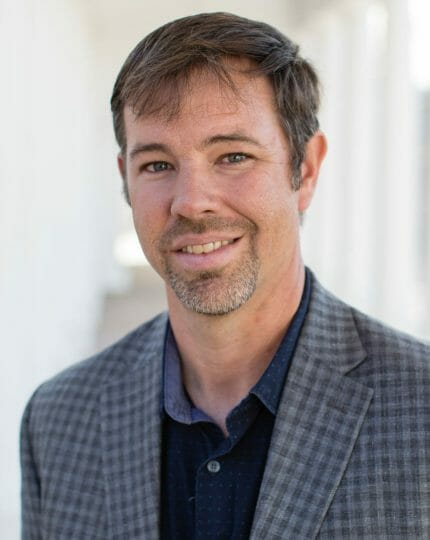 Durlin’s construction experience began straight out of high school working with some of the most talented craftsmen in the area.

He is a master framer particularly enjoying complex roof systems and working with and fitting reclaimed timbers.  He also excels in all aspects of trim both exterior and interior.  Durlin spends his time as a job foreman while also overseeing the financial aspects of the business as the chief financial officer.

Like all of the family, Durlin has served, teaching school in Paraguay for two years.  He also enjoys observing and investing in the growth and development of young men who have a passion for the construction industry.

To rejuvenate he enjoys playing golf and he finds inspiration in listening to podcasts by leaders in personal finance.  By far, the greatest honor and pleasure of his life is being dad to his four kids and married to his best friend. 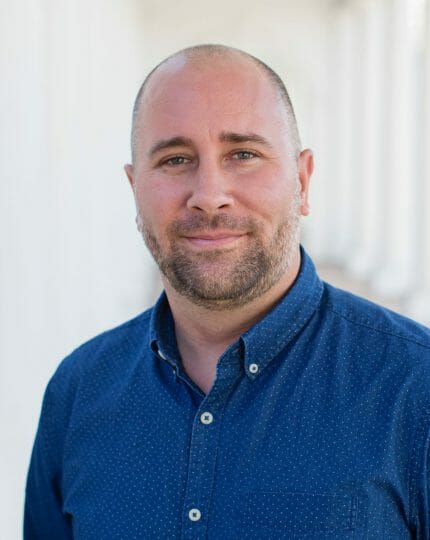 Darius’ interest in construction began at 10 years old when he helped his dad and brothers build their family home.

Primarily framing in his early career, Darius’ role has evolved into estimating and project management.  He particularly enjoys meeting clients, building relationships, and executing a well thought out plan to meet a client’s expectation.  He also manages most of the day to day operations of the business.

Woodworking has always been a talent that the entire family enjoys and so has volunteering.  In his early 20’s, Darius spent eighteen months volunteering as a mechanic at a mission outreach in one of the more remote villages in Belize.  He enjoys both history and traveling, learning about different cultures in the world.  He has a wife and three lovely daughters who he loves to spend time with, but given the opportunity, he enjoys playing golf. 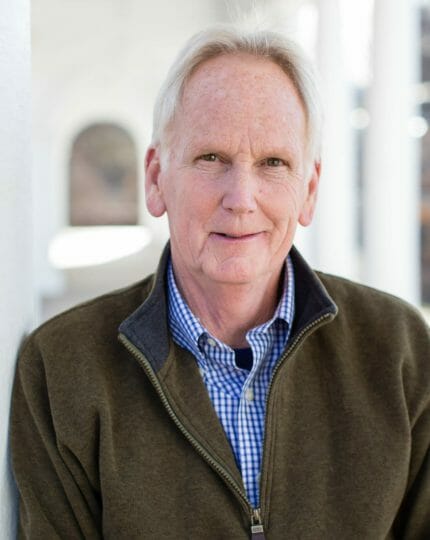 Born in Winchester, Virginia, Jim moved to Charlottesville in 1969 to attend the University of Virginia.

Like many UVA graduates, Jim decided to make Charlottesville his home in 1978, and together with Jamie Gibson, started in the home construction business. Beginning as Home Preservation Inc, a renovation contractor, they soon transitioned to Gibson-Magerfield Corp., specializing in new home construction and estate restoration.  During that time, Jim continued his education, attending seminars from Virginia Tech in both project management and estimating.  After 40 years of business, GMC has teamed with Edenali, Inc. to form a stronger more dynamic company, GME, with the goal of continuing to bring superior home construction central Virginia.  Jim will continue his role in estimating and business development.

Jim lives in Free Union with his wife and two pugs.  They have three daughters and five grandchildren. 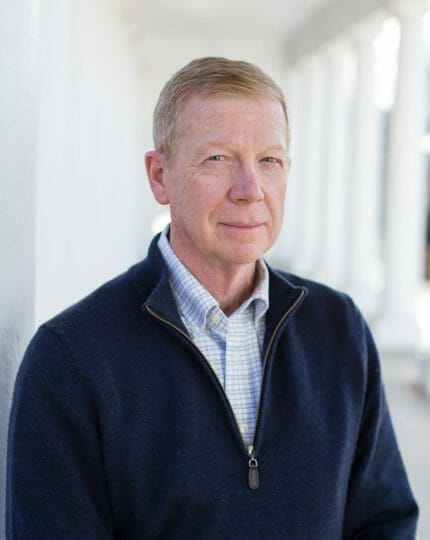 Jamie was introduced to construction during his summers in high school and college.  After graduating from Centre College in 1974, he continued as a carpenter’s helper for a short time before continuing his education in historic preservation.

After two years of full-time training with the National Trust for Historic Preservation at their Restoration Workshop in Tarrytown, New York, Jamie earned a certification as a Restoration Craftsman.  Following that, he started his own construction company, Home Preservation Inc.  He later partnered with Jim Magerfield and the company name was changed to Gibson/Magerfield Corp, a full service general contracting firm.

In addition to running this company, Mr. Gibson has served as the president of the local chapter of the Associated General Contractors of America (AGC), the Chairman of the Charlottesville Albemarle Technical Education Center Foundation Board, the Chairman of the Albemarle County Historic Preservation Committee, and the Treasurer of the Preservation Trades Network.  As a leader in the construction industry and an advocate of trade apprenticeships, he has published and presented several papers on both topics.

His role in Gibson Magerfield Edenali is to share his years of experience in fine homebuilding with the Beachy brothers. He will continue to advise and mentor them in all aspects of the business.

Jamie and his wife have 4 married children and 6 grandchildren.